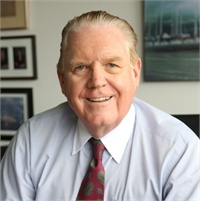 N. Jack Dilday, founder and Managing Director of Dilday and Associates, brings over 40 years of investment management experience to his clients. Prior to opening his own business, Jack co-founded The Dilday Group with his late brother, Randolph Dilday, at the Long Beach Branch of RBC Wealth Management (previously RBC Dain Rauscher). There Jack received highest honors for over a decade as a result of his responsiveness to the needs of his clients and his commitment to excellence in the industry. Earlier in his career Jack had founded the Long Beach offices of three major national investment firms.

Learning from his experiences within those large firms, Jack strives to provide a more personal and tailored approach to investments, one that can only be achieved in a small office setting. Perhaps this personal approach dates back to his early years working in the family funeral home business, where attention to detail and compassion were prerequisites. These values not only define Jack’s vocational aspirations, but his civic and familial obligations as well.

For over 50 years, Jack has been involved in local civic affairs. For example, Mr. Dilday is currently a Director for International City Bank. Previously, he served as Chairman of the Metropolitan YMCA of Greater Long Beach, which governs 6 YMCA locations throughout the city, and he continues to teach at the Long Beach YMCA Youth Institute. Jack has also been Chair of the President's Association at California State University, Long Beach, as well as President of the Long Beach Junior Chamber of Commerce. Additionally, he was Chairman of the Board for the Rancho Los Cerritos Foundation.

Mr. Dilday is a graduate of the New York Institute of Finance. As a California State University, Long Beach, alumni and Long Beach Polytechnic High School graduate, Jack prides himself as a life-long Long Beach resident and enjoys supporting his community through civic and business engagements. 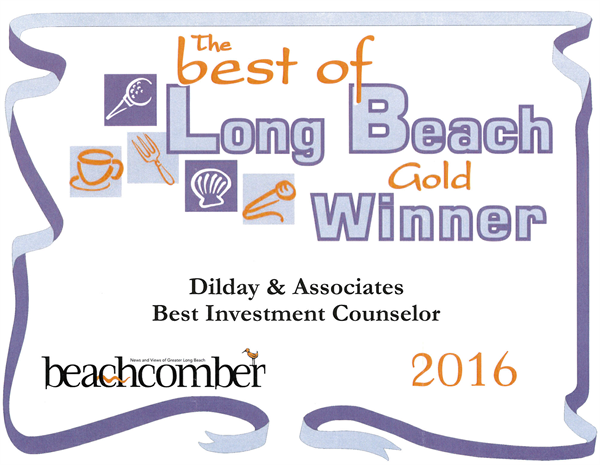 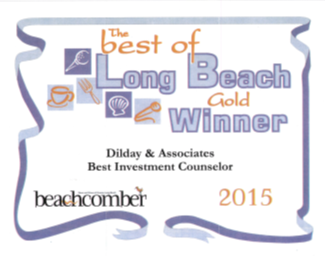 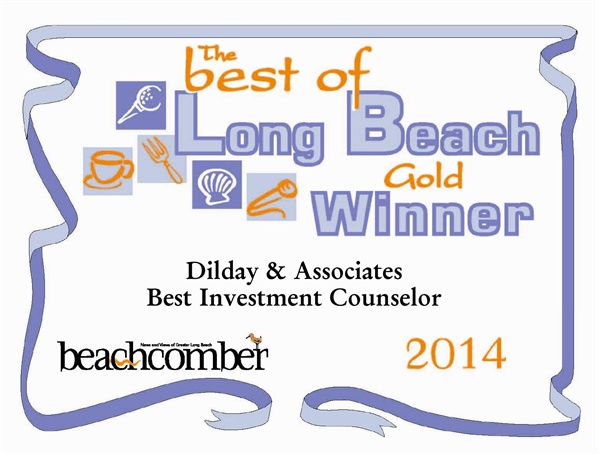 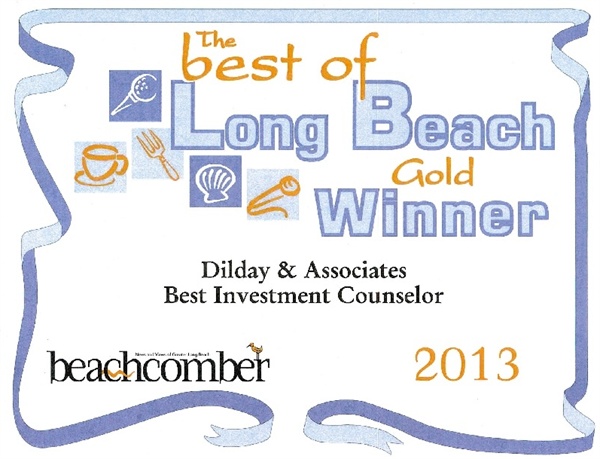 Since his internship at Prudential Securities in his teens, Mr. Messano has always been inspired by the financial markets (continues ...)

Victoria Wang is the Branch Service Manager and Investment Associate for Dilday and Associates (continues ...)